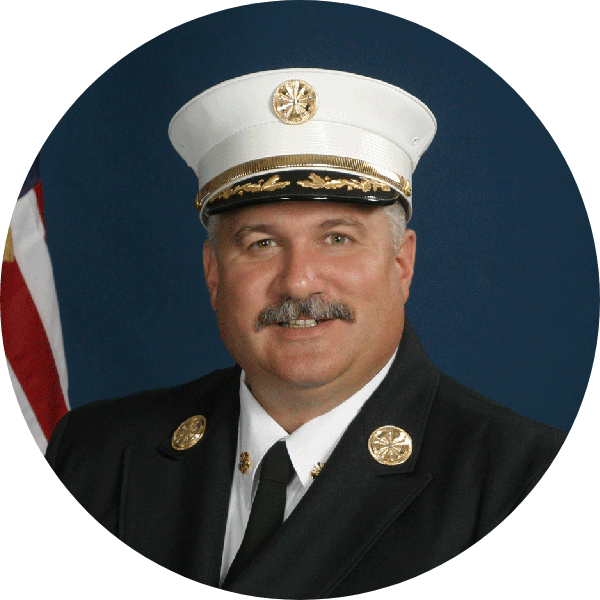 Rick Lasky, a 37-year veteran of the fire service, has served in career and volunteer departments and was chief of the Lewisville (TX) Fire Department for 12 years. Most recently, he was interim chief for the Trophy Club (TX) Fire Department. He began his firefighting career on the southwest side of Chicago, following in the footsteps of his father.

He received the 1996 ISFSI “Innovator of the Year” award for his part in developing the “Saving Our Own” program. He was the co-lead instructor for the HOT Firefighter Survival program at FDIC for more than 10 years and is a member of the editorial advisory board for Fire Engineering and the FDIC.

He is the author of Pride and Ownership-A Firefighters Love of the Job and co-author of Five-Alarm Leadership: from the Firehouse to the Fireground (PennWell Books) and is the co-host for the radio show “The Command Post” heard on Fire Engineering Talk Radio. In 2017, he was the recipient of the Tom Brennan Lifetime Achievement Award.