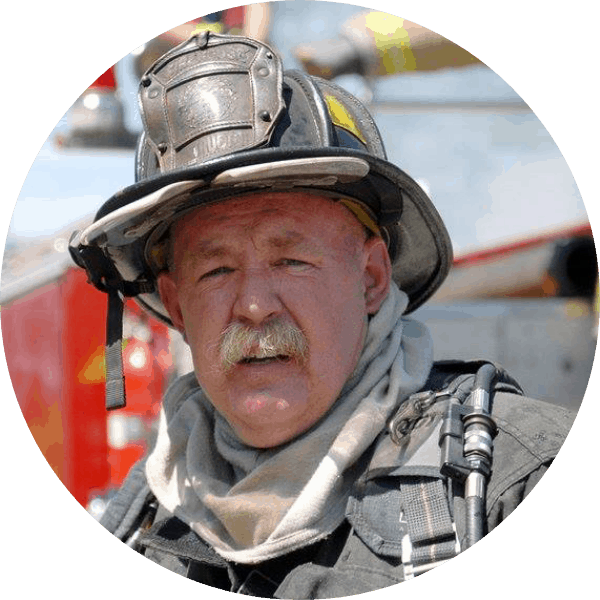 Michael M. Dugan (ret.) is a 27-year veteran of the FDNY and served as the Captain of Ladder Company 123 in Crown Heights Brooklyn. As a firefighter, Captain Dugan responded to both attacks on the World Trade Center, and was famously pictured hanging the American flag in front of the burning debris on 9-11. FDNY awarded Captain Dugan two of its highest honors: the James Gordon Bennett Medal in 1992 and the Harry M. Archer Medal in 1993, the FDNY’s highest award for bravery.

Mike has been involved with the fire service for more than 40 years. He is an instructor at the annual Fire Department Instructors Conference (FDIC), and a contributing editor to Fire Engineering magazine. He also serves on the FDIC and Fire Engineering executive advisory boards. Captain Dugan has been a featured lecturer around the country and at FDIC on topics dealing with truck company operations, building construction, size up, air supply in large structures, and today’s fire service.

He is currently an instructor at the NY Fire Safety Institute and works with international fire and life safety experts. Mike lectures in New York City and around the country on building and staff preparedness for fires and emergencies.